BBC F1 analyst Allan McNish pointed out that Hamilton and Alonso both appeared to have more potential than they showed.

"They were both 0.5secs off the pace in the first sector of the lap," McNish said. "If they put a lap together, they look like they have more in their cars than their team-mates."

McNish said he believed Mercedes may face a threat from Red Bull.

"For me, it's very close and competitive on single-lap performance and very close on the long runs. This is not a foregone conclusion. Mercedes look very good, and we don't know how much fuel they had on board to set those times, but Vettel and Red Bull are looking a lot more competitive than they did in Melbourne," he said.
http://www.bbc.com/sport/0/formula1/26781400
santi_9champions 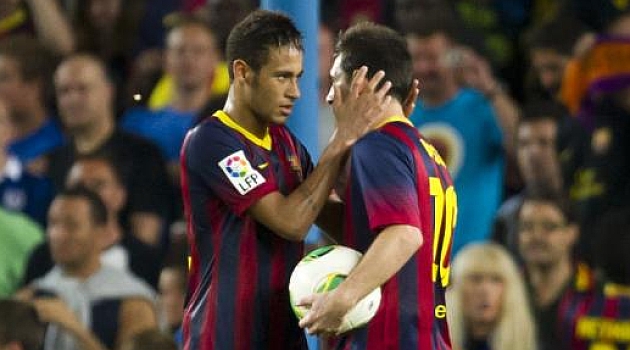